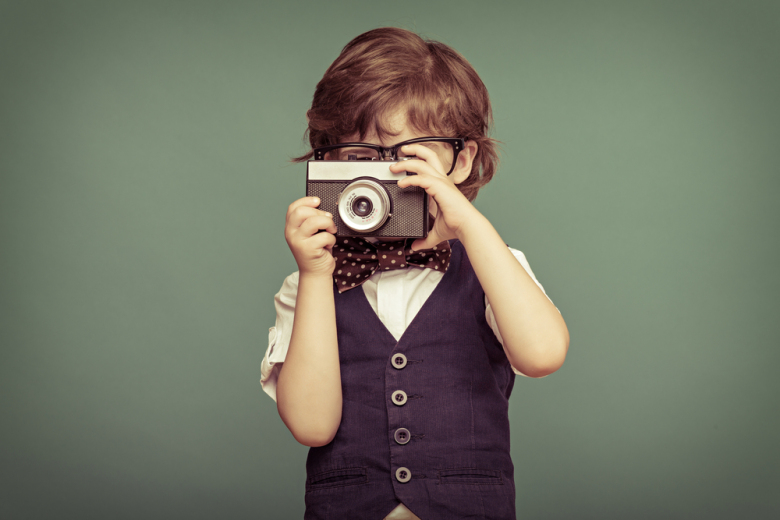 But he’s been working on something new: Carousel, a “place for all your memories.”

It’s a mobile app created specifically for photos and videos stored in one’s Dropbox account. It has a beautiful interface with a focus on images, which are laid out in a tiled fashion. People can also share and receive photos which are presented in a feed.

Little-known cloud storage service Loom has an app that looks very similar — and it came out first.

Still, Dropbox recognizes that many of its users upload photos and videos to their accounts (there is only so much one will upload to iCloud) and put Underwood, resident design solution master, in charge of creating something.

This is showing us that Dropbox is thinking about its consumer users; why they are still using other cloud-storage services; and most importantly, how to replace those services.

Carousel is obviously trying to take a bite out of Apple’s iCloud service (as well as other similar services), attempting to become the “photo roll” of choice on one’s mobile phone. Yes, pictures come from Dropbox accounts and therefore be uploaded on desktop, but mobile seems to be the viewing device Carousel is really attempting to win over.