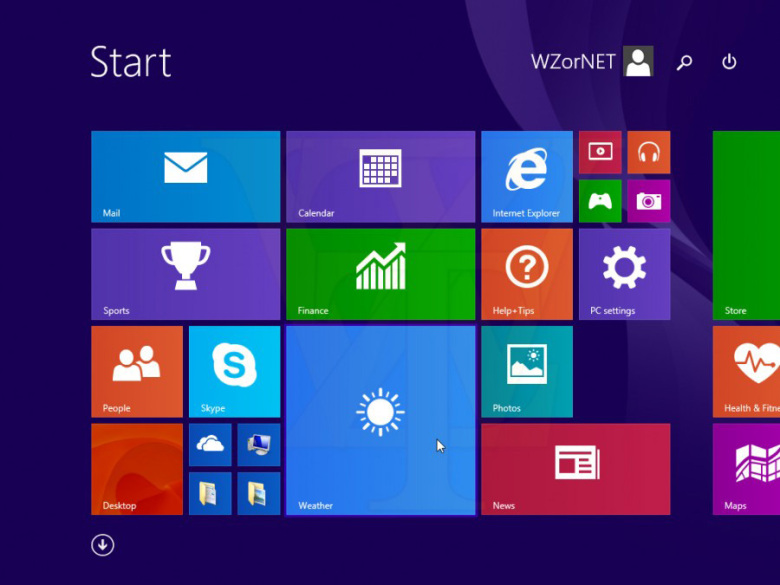 If you’re a business expecting to get Microsoft’s new Windows 8.1 update through its Windows Server Update Services (WSUS), you’ll have to wait.

The company said Tuesday that the route for the 8.1 update is being temporarily suspended because of a bug that would hamper the recognition of later updates. No date for a resumption was announced.

On the company’s TechNet blog, Microsoft explained the problem:

“There is a known issue which causes some PCs updated with the Windows 8.1 Update (KB 2919355) to stop scanning against Windows Server Update Services 3.0 Service Pack 2 (WSUS 3.0 SP2 or WSUS 3.2) servers which are configured to use SSL and have not enabled TLS 1.2.”

You can still get the 8.1 update from the Windows Update Catalog or MSDN, but the company recommends “you suspend deployment of this update in your organization until we release the update that resolves the issue.”

Workarounds include disabling HTTPS or enabling TLS (Transport Layer Security Protocol) 1.2, but the tech giant suggests employing the workarounds only if you want to test the 8.1 update in your organization.

The Windows 8.1 update, a refresher for the 8.1 version released in October, began rolling out last week through MSDN and through the Windows Update Catalog, Windows Update, and WSUS yesterday. The company has said Windows 8.1 users must install the update in order to receive security and other fixes.

For businesses, it adds some mobile device management controls, such as enabling app whitelists or blacklists. User interface improvements include windows minimizing and close functions at the top of the window, as keyboard/mouse users expect.