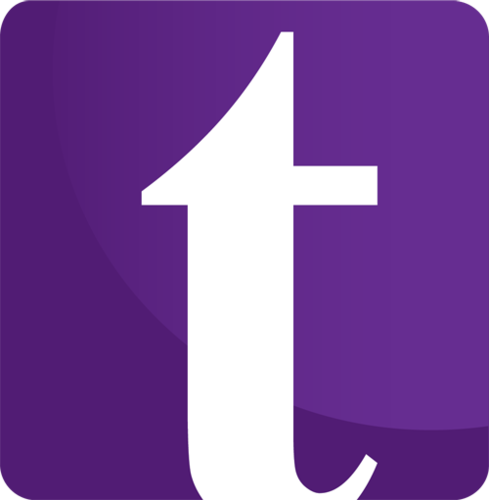 The online charity-funding company Tab for a Cause, has made giving to charity as easy as surfing the web with the launch of its new platform.

The online web app, which has allowed surfers to raise money for charitable causes for over three years, has just received a long awaited upgrade and a sleek new, user friendly design. Once installed, the free web app transforms any newly opened tab on your Chrome or Firefox web browser into a charity collecting hub, raising money from the banner advertisements which populate the new page without the need for extra clicks and donating them to its affiliated charities.

“Our platform lets users be more interactive and creative with their tabs, allowing them to customize their new tab page while maintaining the core of what our company set out to do, raise money for a number of globally recognized charities,” co-founder and Pomona College graduate Alex Groth says. Users earn “Hearts” every time they open a tab and can donate these Hearts to boost the support of their favorite charities,” he added.

This new form of online-based fundraising has opened up the donation arena to millions of online users around the world regardless of their economic standing. The streamlined costs of running the Tab for a Cause site and servers, along with supporting their in-house team, enables Tab for a Cause to give between 50% to 90% of advertising revenue to their numerous affiliated charities.

“Our platform is now even easier to use and more transparent, something that is vital to this type of project as people want to see where each and every penny of their efforts is going,” Groth says. He added that the company looks to expand from its already established charity base — which currently includes over 10 causes — by seeking partnerships with charities.