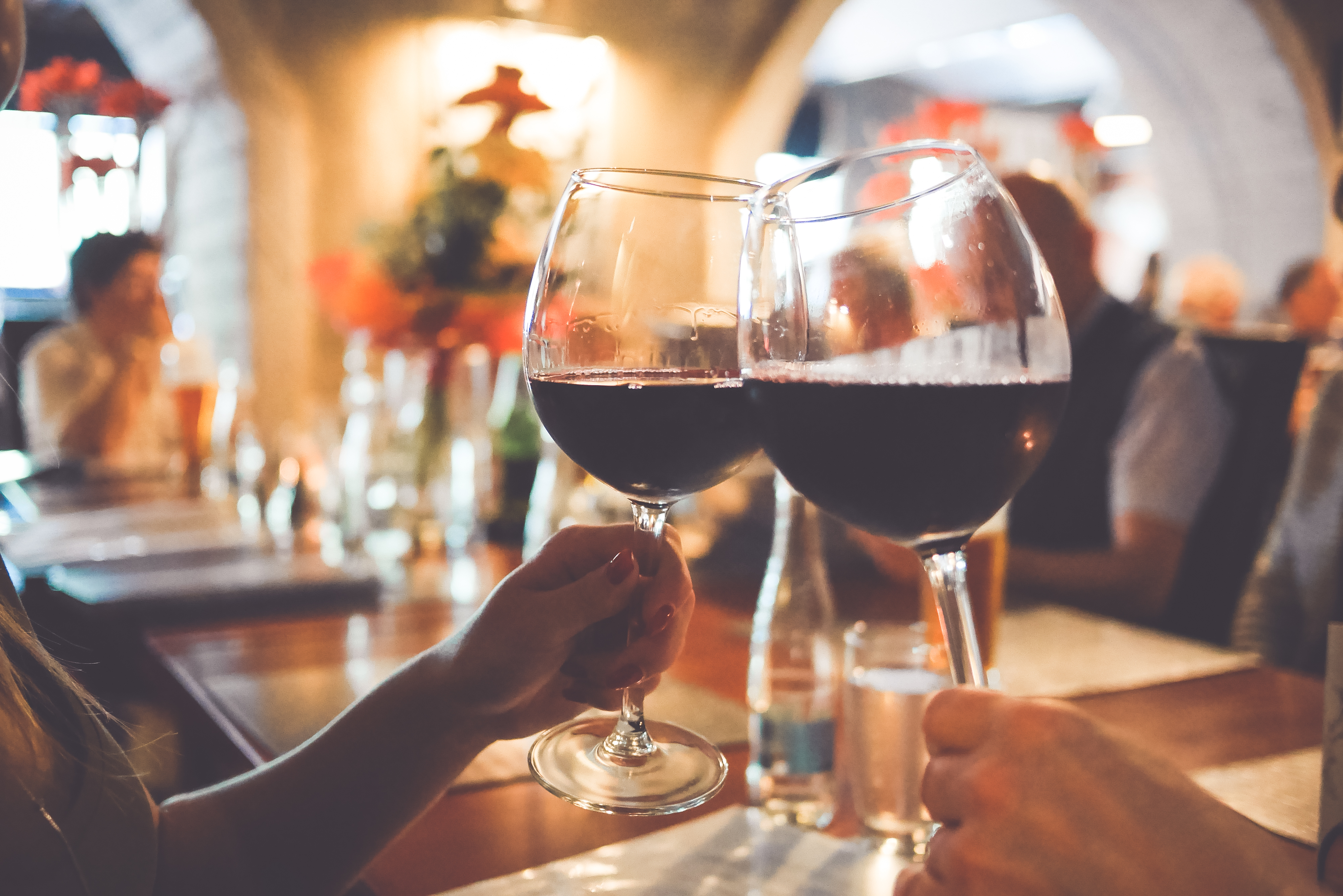 Washington, D.C., November 2017 – VIVE Corporation has announced the launch of its flagship product, VIVE Hangover Prevention. Packed with electrolytes, vitamins, minerals, amino acids, and antioxidants, the pre-party chaser is designed to help people be more productive after a night of drinking.

“VIVE is on a mission to become an essential part of everyone’s pre-alcohol intake routine. Just one drink provides the body with all the benefits it needs to avoid a hangover, and most importantly, maintain one’s health. It’s designed by a millennial, for millennials” said VIVE founder Rishi Patel.

Patel created VIVE while attending the University of Maryland, to overcome his frequent hangovers and succeed in his studies as an engineer. He had been using the supplements in VIVE for two years prior to creating the product. The drink is specifically formulated to target each hangover cause, including dehydration, vitamin deficiency, and Acetaldehyde – a toxin created when alcohol in the liver is broken down by the enzyme alcohol dehydrogenase.

VIVE blends electrolytes and minerals such as potassium, sodium, magnesium to fight dehydration, and includes B-vitamins to replenish any deficiencies. VIVE also combats Acetaldehyde with benefits such as Vitamin C, N-Acetyl-Cysteine, and Alpha Lipoic Acid – this results in the production of Glutathione, a neutralizing antioxidant. The VIVE formula is designed specifically to target the 3 causes of hangovers, making it more effective than common hangover remedies such as coconut water or sports drinks.

“We’re so excited to bring VIVE to the market, as we truly believe our well-rounded formula is the most effective in preventing hangovers. It does not contain drugs or medicines; only dietary supplements. Really, it’s everything you need to feel great the next day,” said Patel.

VIVE is a hangover prevention supplement that has been specifically formulated to target each hangover cause and protect your body. Loaded with electrolytes, vitamins and minerals, it is designed to help young adults feel better and be more productive after a night of drinking.