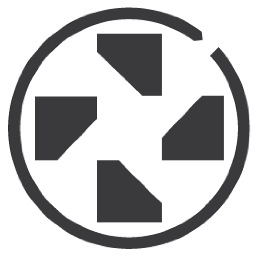 The industrial design firm, PLUST, has pledged to plant a tree in exchange for every backer it receives for its LinkMount Kickstarter campaign.

LinkMount is a mobile attachment which serves simultaneously as a phone stand, universal tripod mount, and grip ring. The product is meant for the indoors and outdoors alike, featuring a magnetic surface mounts that allows for space-efficient storage and in-car usage, and a universal tripod mount which makes for better action video and photography

PLUST has promised to plant one tree for every backer LinkMount receives, which at the time of writing comes out to 3,109 trees. With over $120,000 raised for its original goal of $35,000, and three weeks left in the campaign, it looks like PLUST will be planting more trees than they imagined.

“Part of the way we approach design is to bring a holistic perspective not only to the products themselves, but to the process, to the way our operation impacts our community and environment,” says Lukas Sheurer, one of the design firm’s co-founders, “You know, we live and work in the same place: We try not to think of things like that as being different and separate, and that’s something that comes out in our designs, and in LinkMount in particular.”