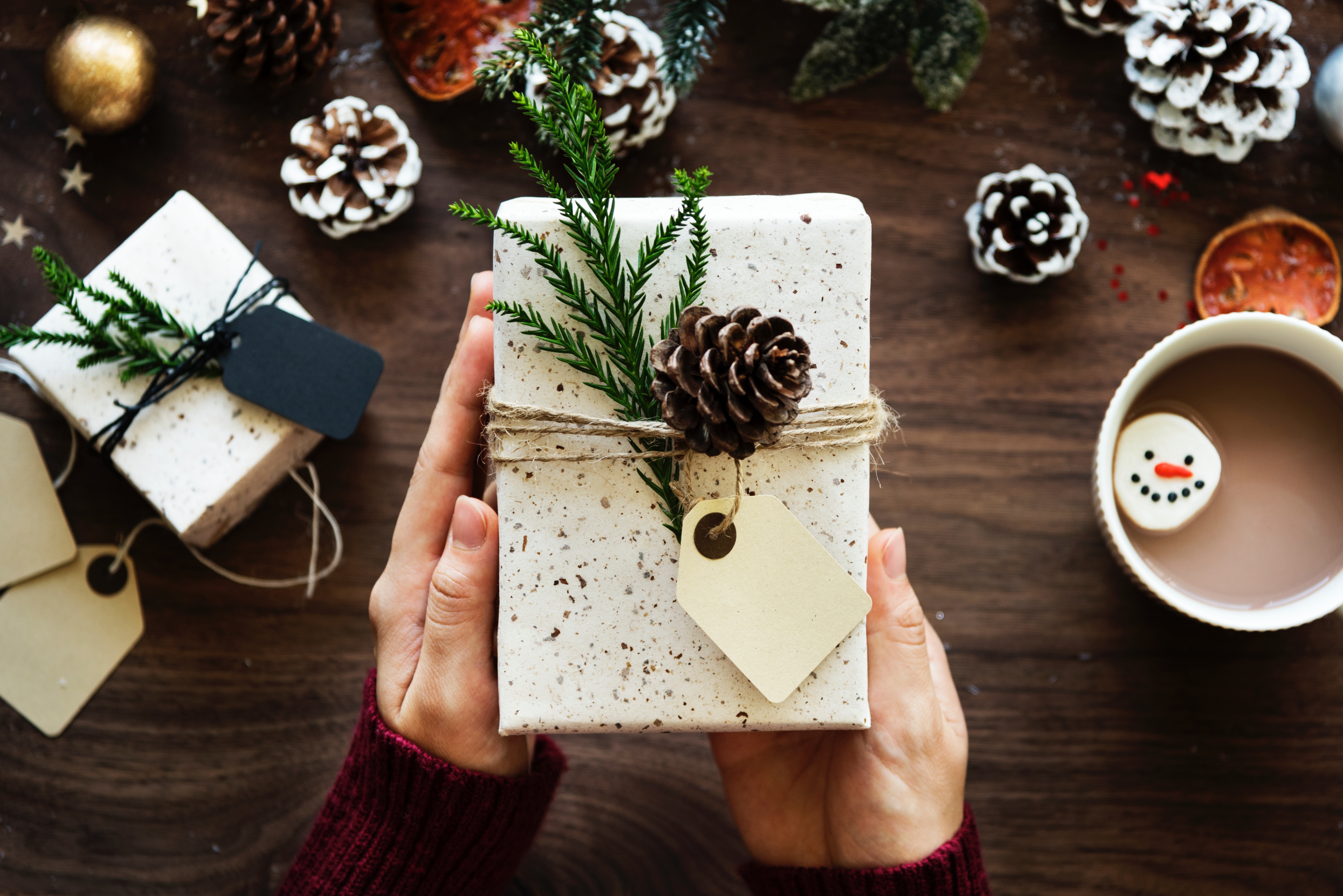 There is no better way to get in the mood for the holidays than by curling up with your favorite holiday movie, and getting smacked in the face with holiday nostalgia.

When December rolls around. Everbody’s got at least one guilty pleasure holiday movie or cartoon, associated with hot chocolate, family, presents and the warmth of good memories during the chilly month of December.

Which is why Unreel Entertainment has gathered all of your favorite classic Christmas movies and cartoons into a new video streaming service called Christmas Zone. The OTT app development platform creates branded video apps for networks and publishers, and the curated content became freely available via streaming at the beginning of December.

Miracle on 34th Street kind of person, A Charlie Brown Christmas, Rudolf the Red-Nosed Reindeer, and Frosty the Snowman, are now freely accessible from the Christmas Zone app, for Android with iOS and tvOS version coming this week. Or you can access it on the web here.

In addition to the holiday movies and cartoons, the streaming app also has Christmas content from Vin Di Bona Productions, the producers of the television show America’s Funniest Home Videos.

Unreel’s previous holiday-themed app was called Halloween Flicks, which reached 25 thousand downloads in just 1 week. The app allows users to turn anything they are watching into an instant sharable GIF or Meme comment in general or about specific scenes.