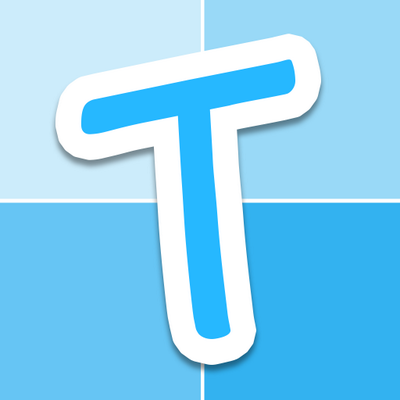 A recently launched mobile app is looking to incentive its users to lead an active lifestyle by turning exercise into a digital game between friends and competitors.

Now available on the App Store, and with an Android version in the works, Turfly allows users to gain points and territory in the course of their daily routines, and plan exercise routes to “capture turf” from people in their area.

Turfly divides surroundings into a regular grid, and counts movement automatically, and users collect points by walking or running through a given turf and staking their claim.

“The idea is to look at daily life and try to add a new, social, territorial dimension to regular activities, in a way that engages people, and leads to better habits,” said Turfly CEO, Nicolas Saint-Arnaud

Having previously released Heartgram, an easy-to-use calculator that predicts your risk of cardiovascular disease, Actigram Labs looked toward health and fitness as an area of for potential innovation.

“You’re seeing a lot of energy being devoted right now to health innovation, especially in mobile,” says CTO and Co-Founder Vik Paruchuri, a data scientist who worked in education, but was recently drawn to the health sector. “Some of these projects are going in a more heavy medical direction, but we wanted to come up with a fun way to incentivize healthy living and add a new dynamic to engage people in exercise and fitness.”