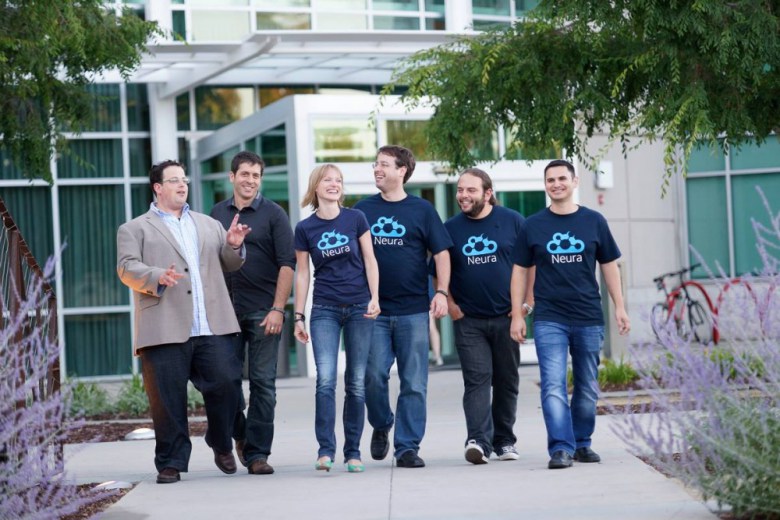 Neura, an Israeli company connecting devices to your phone, announced today that it has raised $2 million in new funding.

Neura’s technology meshes together a person’s various connected devices, locations, apps, and the Web, and personalizes those connections through adaptive learning about the person’s habits and behavior.

It “[makes] smart devices smarter,” according to the company.

So far, Neura seems to be focusing on the health and fitness sector, as well as the connected home, according to its website.

It also has its own software development kit (SDK) and application programming interface (API), and is currently working with a few select partners.

Its technology has three layers. The outer layer brings together all the signals and data into one single interface. The middle layer is a trigger-action engine (which Neura calls TRAC) which enables rules to be set between various connections. The third layer, which Neura calls Harmony, essentially reigns in and normalizes the data coming from all the different devices and sources.

Neura is tackling a growing opportunity: According to Gartner, we will hit 26 billion connected devices by 2020, and by 2025, the global Internet-of-Things industry will be worth $6.2 trillion, according to The McKinsey Institute.

Neura was founded in Jan. 2013, it had previously received $20,000 in seed funding from UpWest Labs.