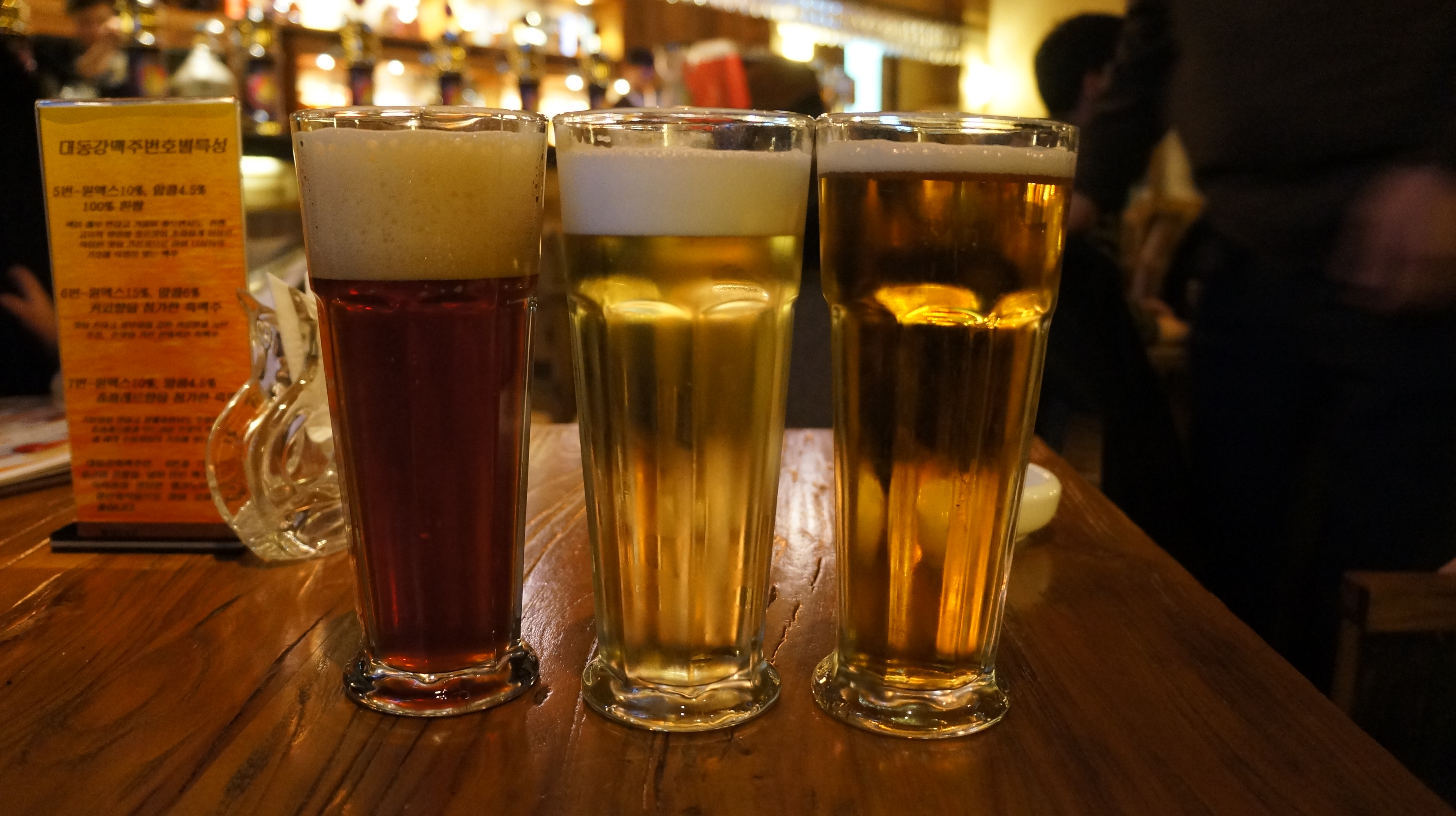 Craft beer breweries in the US now have a new outlet, without having to run the corporate gauntlet.

As the internet takes the place of real-life – political social media activity takes the place of street protests, and Tinder swipes aplenty go unconsummated by any form of conversation – it becomes ever more pleasing to have tech companies which step over the boundary into the analogue world.

Moreover, beyond the investments, there is deep satisfaction in watching tech companies, run by kids, bring to fruition ideas like Monzo, which has quietly, deliberately and comprehensively schooled the established banks in how to be a consumer bank. Having emphatically defenestrated the status quo they are now swamped with so many potential customers they can’t print cards fast enough. Delicious.

The US beer market suffers from a hangover from prohibition-era distribution laws, which the tech sector has now turned on its head. The industry has a daemon lurking in its midst which has lived – fed, watered and relatively unnoticed – for nearly a century. Off the back of prohibition, and in an effort to prevent saloons becoming tied to a single brewer in return for an introductory loan, the federal government mandated the “three-tier system”. The law stated that it was illegal for brewers to sell directly to retailers, and so required the placement of a distributor in the process.

The system seems to have made a certain amount of sense for some time, but with the rise of craft beer over the last few years the distributors have become a source of friction. In many ways it’s the same story as any in US business, they have become too big and so wield too much power. Craft beers are too much of a risk for them when they can distribute tanker-loads of mass-market “larger”. So the newer, interesting brewers are finding it difficult to gain shelf-space without their labor of love being tampered with by mass-market distributors.

Thankfully – you suspected I was building up to something – change is afoot. What’s required is a platform which delivers the beer you want, without any of this silly subscription nonesense. Bevv have hopped on to the still fast-growing craft beer market, and tackled the cluster-shambles of states legislation to become an open platform which delivers beer across the country. Billed as the ‘Etsy for beer’, the platform allows small, independent, craft beer companies to deliver directly to consumers.

Call it hipster, call it citied, call it what you like. But as a Brit I can think of no market more deserving of being refocused on the consumer than the beer market. Cheers.