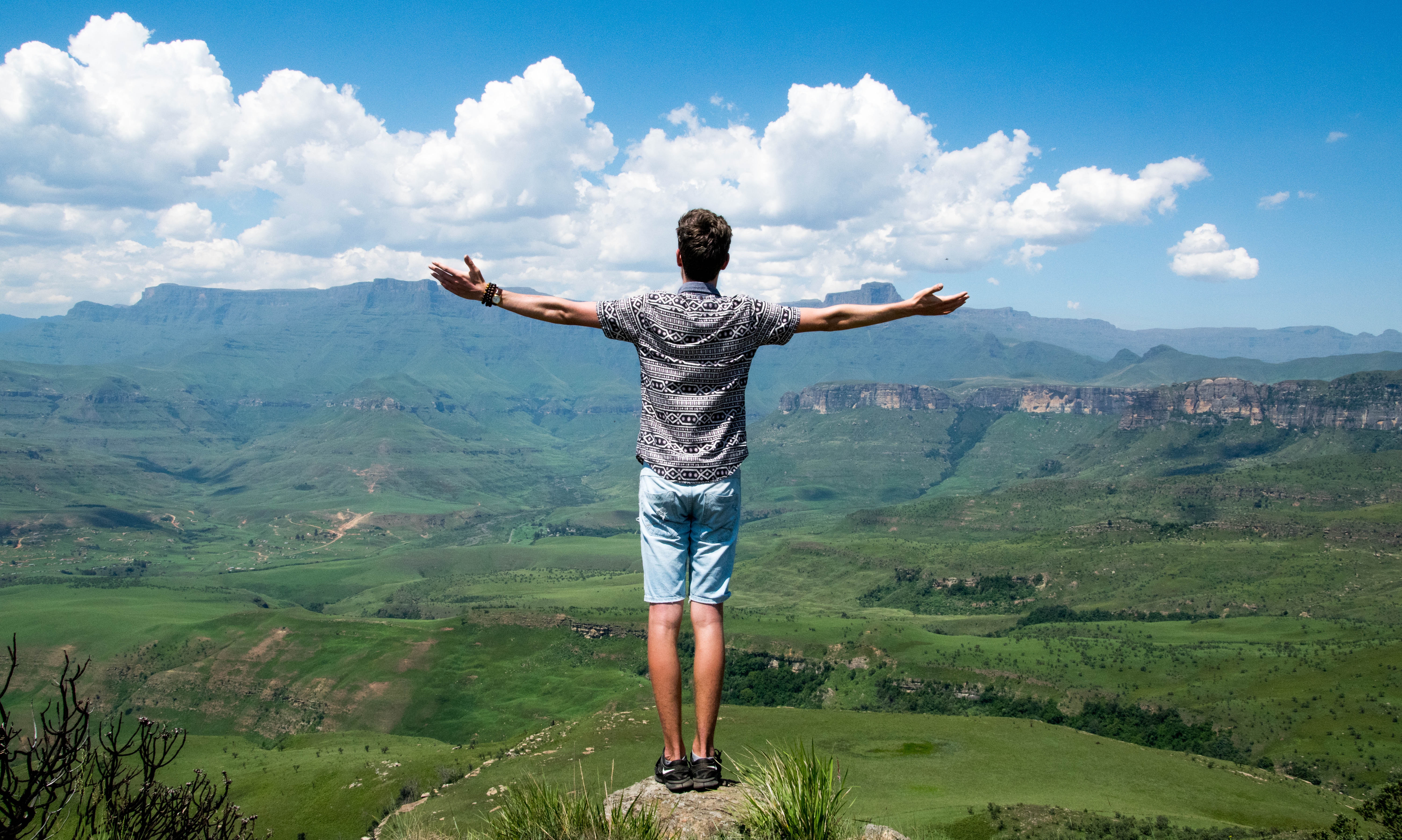 In 1995 Dwayne “The Rock” Johnson was cut from the Canadian Football League just two days after playing in his first professional game. Johnson was forced to return home to live with his parents in Florida with nothing more than $7 in his pocket. Today Johnson is one of the world’s highest-paid actors and a motivational figure for millions of fans. At his very core is a sense of determination to win, not necessarily against competition, but most of all against himself (as the below video demonstrates).

In business, the usual idea of competition is to content with rivals or competitors. However, time and time again multiple success stories have proven that striving to better yourself can make you the fiercest competitor in any industry. This is most accurately demonstrated in Henry Ford’s quote where he argues that “The competitor to be feared is one who never bothers about you at all, but goes on making his own business better all the time.”

No matter where an individual stands on a ladder of success, this is useful advice. If someone is starting out, then it encourages them to set and achieve maintainable goals without being disheartened by the success of others. Because, as Wesley Snipes puts it “Don’t let the internet rush you. No one is posting their failures.”

Don’t let the internet rush you.
No one is posting their failures.

If you are lucky enough to find yourself on the top of the pile then this advice is equally important as it encourages an individual to continue perfecting their craft.

Hamlet Batista, the CEO of RankSense, an SEO automation platform for e-commerce sites, highlighted the importance of competing against yourself in a recent article authored by the CEO in Entrepreneur. “Just like chess players might compete against themselves as practice, you should challenge yourself to improve each day. If you achieved great results for one client, try setting the goal of achieving even better results for the next one, and strategize ways you can build off your takeaways from each previous engagement,” states Batista.

He adds “The key here is to learn from your successes and failures so you can double down on your success and maintain a sharp competitive edge.”

Later in the article, he also discusses a quote from Elon Musk which chimes with Henry Ford’s previous comment with the Tesla CEO stating ” If your only defense against invading armies is a moat, you will not last long. What matters is the pace of innovation — that is the fundamental determinant of competitiveness.”

They say that great minds think alike, and Musk, who is arguably the closest reincarnation of the visionary Henry Ford we have in today’s modern world, sums this up perfectly along with the other success stories that have proven that competing with yourself is by far the most competitive and rewarding challenge that can ever exist.