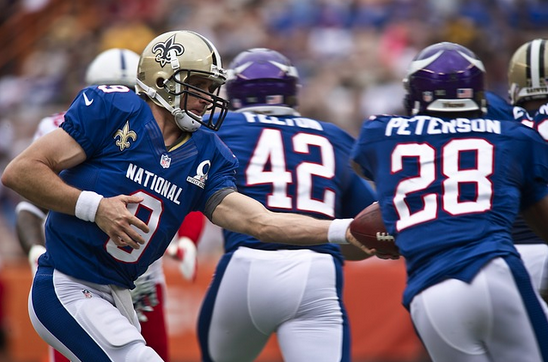 Fantasy sports leagues have grown into an international, highly-competitive phenomenon. Using Excel spreadsheets and long lists of figures to make draft picks is no longer sufficient to stay on top. Top Dog Stats LLC aims to solve this problem with its new fantasy sports visual analytics platform.According to Fantasy Sports Trade Association, there are now more than 51.6 million Americans participating in fantasy sports leagues, and there are worldwide leagues each containing up to 3 million competitors . As reported by Business Insider, fans can compete for cash prizes of up to $1 million or more, and the average annual expenditure per player has risen from $95 in 2012, to $465 in 2015.

Top Dog Stats is created by the experts behind the analytics and performance tools used by NFL general managers, coaches, scouts and salary cap analysts. The platform breaks down the sports data into usable, bite-size pieces. It then portrays it in easy-to-comprehend, data visualizations, which allow fantasy  players with varied levels of experience to visualize and manipulate their data, and then share their team charts via social media.

The platform was created by former NFL data analysis experts Chris Tanck and Elvis Pereymer, who were responsible for developing the analysis systems that NFL teams rely on when making their draft/player selections and developing game strategies.

“We have developed this platform to provide information at the highest possible professional level, on par with if not better than what the best NFL teams are using,” said Chris Tanck, co-founder of Top Dog Stats LLC. “When data is delivered in spreadsheets finding patterns, trends and correlations is challenging. Smart visuals will allow fantasy players to easily pinpoint opportunities, identify outliers and enable at-a-glance analysis for players of all levels.”

Although fantasy sports is becoming increasingly popular, and leading sports companies, such as ESPN and CBS Sports release draft guides to keep fans up to date with the new season’s hot tips, most fantasy sports players do not have the time, patience or tools to apply these analytics to their game — until Top Dog.